You currently have no saved courses.

82 going for gold at UniSport Nationals 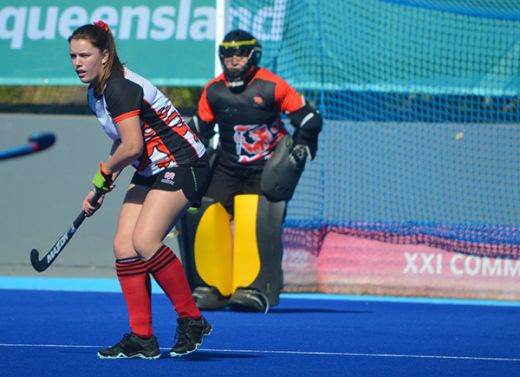 High-achieving sports teams from the University of Tasmania will compete in the top division of the national UniSport games on the Gold Coast between 28 September and 4 October.

This year’s competition will see 82 of our student athletes compete in 9 sports. This is by far the largest team to represent the University, with 26 students officially recognised as Elite Athletes.

Jarrod Stephens, University of Tasmania Sport and Recreation Team Leader, said the high number of athletes competing in Division 1 is a huge achievement for the University.

“To have such an increase in numbers, with over a quarter made up of Elite Athletes, is a clear indication we are taking this seriously and have every intent on doing well,” he said.

“Participation in sport and recreational activities is such an integral part of the overall university experience for our students – it connects people and builds communities.”

UniSport’s Nationals Division 1 is the highest-level sporting competition for Australian universities, with 43 universities competing this year. Thousands of students from around the country will compete in 32 sports over one week.

“Unigames is an amazing opportunity for students from all campuses to bond through sport at a competitive level. I’m really excited to compete in this year’s Nationals and represent the University of Tasmania,” she said.

If you are keen to contribute next year as a player, coach or team manager, go to https://www.utas.edu.au/sport

We acknowledge the palawa/pakana peoples of lutruwita upon whose lands the University of Tasmania stands.